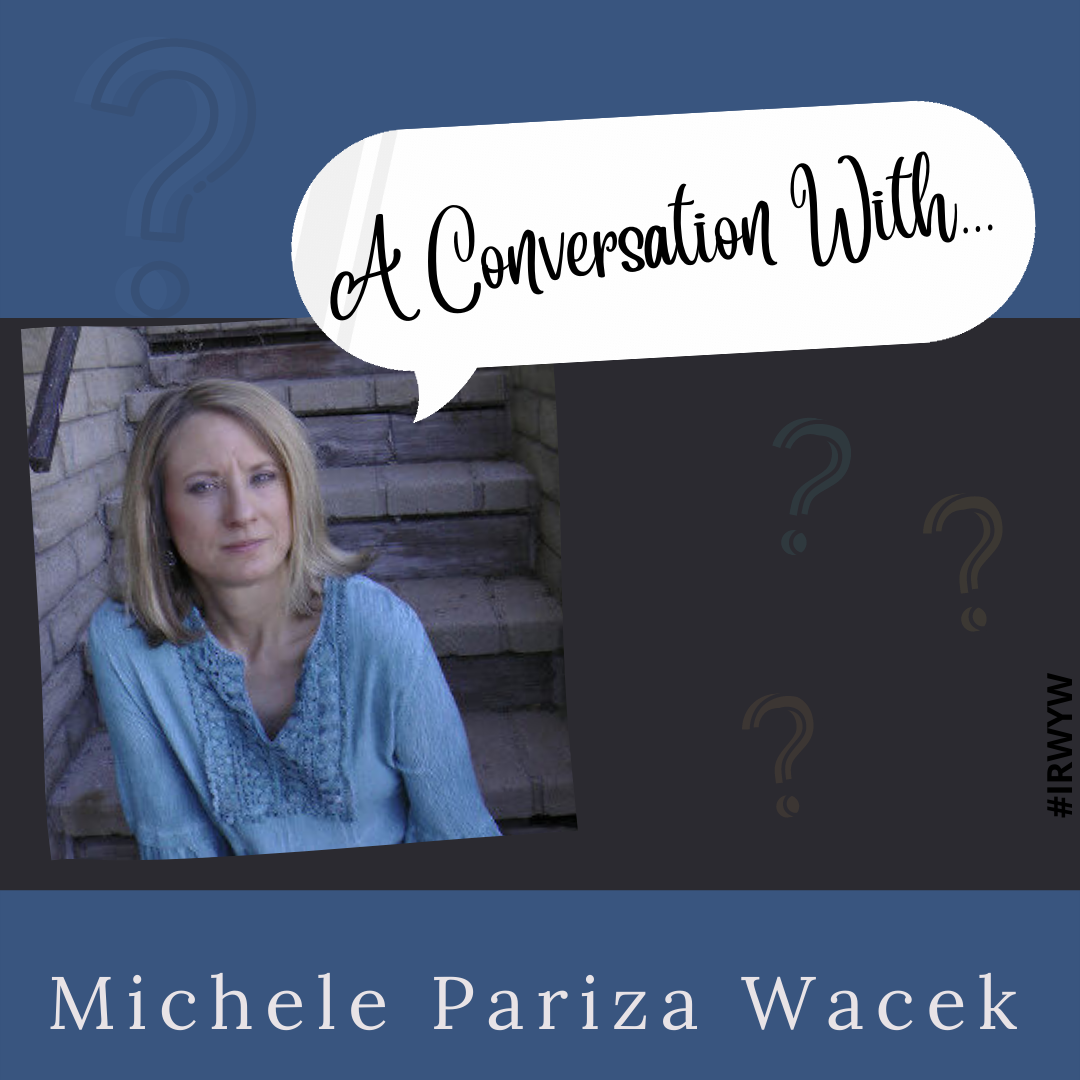 IR- What does it mean to you to be called an author?

MPW- It means everything to me. I taught myself to read when I was three years old because I wanted to write stories so badly. I can’t even remember a time when I didn’t want to be an author, and I’m grateful beyond words that God has blessed me and given me this opportunity to live my dreams.

IR- Can you tell us a bit about the story and its main characters?

MPW- It’s a locked- door/closed-circle mystery. Nine people are trapped in a remote location during a snowstorm with a dead lawyer. Since it takes place in the 1990s, there are no cell phones, and the landlines are down because of the storm. Oh, and did I mention the house is haunted?

IR- What inspired the idea for your book?

MPW- I always loved the locked-door/closed-circle mysteries, so it was a lot of fun to write my own.

IR- Tell us about a favorite character from the book.

MPW- It would have to be Charlie. When I first met Charlie, she was dead. Her niece, Becca, had inherited her house in Redemption. However, Charlie is nothing if not resourceful, and she didn’t let a little thing like being dead in a non-paranormal book stop her. She showed up in Becca’s dreams to guide and advise her, and eventually, I realized I needed to write her story and share how she got to Redemption in the first place. I thought that would be the end of it, but no … Charlie had other ideas, and now, she’s starring in her own cozy mystery series.

IR- Do you have any “side stories” about any of the characters?

MPW- This series is actually a spin-off from my original series, Secrets of Redemption, so several of the characters cross over, including Charlie. Secrets of Redemption is more of a psychological suspense (although it’s clean, just like my cozies), and the Charlie Kingsley Mysteries are cozies. They also take place in Redemption, Wisconsin—a small town with a haunted past.

IR- What difference do you see between a reader and an author?

MPW-  I have to work a lot harder as an author than a reader (lol). I do love being both, but there isn’t much of a downside to being a reader … whereas being an author does have its challenges.

IR- What advice would you give to a writer working on their first book?

MPW- Don’t give up. Your first book is likely not going to be your best work, so no matter how much you think it sucks, finish it, and start the next one. That’s the only way you’ll actually end up writing a book that you’ll consider your “best work.”

IR- What was the defining moment that made you say to yourself, “Today, I am going to write a book that I will publish.”?

MPW- That defining moment occurred while I was sitting in ICU next to my dying mother. My entire life, I had been telling people I was going to write fiction books. There I was in my mid-forties still repeating it but making no moves toward actually doing it. (I had actually written two novels, but both were gathering dust in my computer.) In that moment, all I could hear in my head was “I’m not going to die with my books inside of me.” Soon after, I started prioritizing writing and publishing my fiction.

IR- What are you working on in the near future?

MPW- Book 3, which is called Murder Next Door. One of Charlie’s clients thinks a vampire is housesitting her neighbor’s house, and it’s up to Charlie to figure out what’s really going on.

IR- What comes first for you — the plot or the characters?

MPW- They kind of show up together, but it’s probably more plot-driven. I like to play the “What If?” game. How would someone react if X happened? That sort of thing.

IR- What has been your favorite reader feedback?

IR- How do you interact with your readers?

MPW-  I always try and answer emails and respond to messages. I love my readers!

MPW- When readers tell me how much they love my characters and living in the world I’ve created. That’s always the best feeling, knowing that readers are living vicariously through my books just as I do as a reader.

IR- What is your all time favorite book or author?

MPW- Do you think this has influenced your writing? I don’t have an all-time favorite book or author, as it depends on my mood. But if I had to list some of my favorites, I would say Stephen King (his early works, like The Shining and The Stand), Agatha Christie, Anne Perry, Elizabeth George, Louise Penny, and PD James. And if I want something a little different, I pick up a fantasy or an urban fantasy, such as Jim Butcher’s The Dresden Files.

IR- What is the first book that you remember reading?

MPW- Old Hat, New Hat. That’s the book I used to teach myself to read at three years old.

IR- Aside from writing or reading, what are your hobbies or interests?

IR- If you could have lunch with 3 authors who would they be and what do you think you would all talk about during lunch?

MPW- Agatha Christie, Jane Austen, and the Bronte sisters (although that’s technically four).  I’d love to talk about their writing processes and how they got published and managed their author careers in a time when most authors were men.

When Charlie agrees to accompany her friend Claire to her late grandmother’s reading of the will, she assumes she is simply there for moral support.

She doesn’t expect things to get so … strange.

It’s odd enough that it takes place over a weekend, but that’s just the beginning …

Things get even worse when a huge storm snows them in. No electricity, no phone, and no way out.

Throw a dead body into the mix, and there’s no question it’s now the world’s worst family gathering. Ever.

At least Charlie brought lots of tea, which she’s going to need as she races to solve this closed-circle mystery before her friend’s dysfunctional family get-together results in anyone else being murdered.

Meet Charlie. Better known as “Aunt Charlie” from the award-winning Secrets of Redemption series. She’s back, making teas and solving cases in this funny, twisty, cozy mystery series set in the 1990s in Redemption, Wisconsin.

When Michele was 3 years old, she taught herself to read because she wanted to write stories so badly. It took some time (and some detours) but she does spend much of her time writing stories now. Mystery stories to be exact, ranging from psychological thrillers to cozies, with a dash of romance and supernatural thrown into the mix. If that wasn’t enough, she also hosts a virtual book club you can check out and join (for free!) at MPWNovels.com.

Michele holds a double major in English and Communications from the University of Wisconsin-Madison. Currently, she lives in the mountains of Prescott, Arizona with her husband Paul and southern squirrel hunter Cassie.

January 27 – Escape With Dollycas Into A Good Book – REVIEW

January 28 – I Read What You Write – AUTHOR INTERVIEW

February 3 – Here’s How It Happened – REVIEW 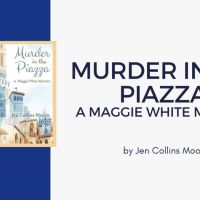