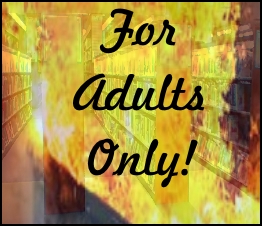 I read what you write says it all. I don’t shy away from any genre, though I have many favorites, erotica in its many forms is not generally among them and thankfully I am not asked to review it very often. It seems all too often authors of that particular type of story fall back on crude language, crass simple dialogue and stark description, the likes of which belongs on an internet forum or better still in their author’s heads, and should never be published for actual readers. I certainly don’t mind if the characters, acting in character, behave that way, however when the exposition and prose sound as if it came out of the mouth of a pimp for $5 hookers, the story is going to leave me flat. When reviewing this genre, I consider myself lucky if come across stories with a humorous slant or enough of a romance story to carry the overt sexuality. Not having read anything from this author before, I had no idea what to expect from her BDSM Erotica. A sweet funny love story with a Christmas spin certainly threw me for a spin. 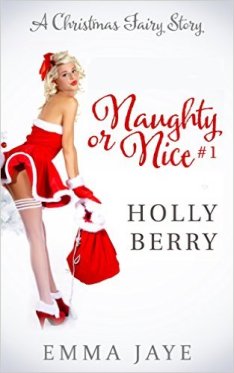 I received a copy of this book in exchange for a fair and honest review.

Goodreads Summary: Shaking his ‘master’ snow globe, Father Christmas searched for a solution to the biggest pain in the butt he’d suffered from in years. The fact that Holly’s personality was completely his fault didn’t help. Everyone at the North Pole was suffering, including Holly because he’d had a few too many sherries before magicking her into existence to help with the Christmas rush.
Somewhere on Earth, there had to be someone who had a Christmas wish to spend some time with a cute, pain loving, sarcastic and bolshie blonde girl, who had a significant chip on her shoulder.
Father Christmas chuckled to himself as an image of a tall, brown haired man appeared in his globe. Oh yes, Kian Thompson had been a very good boy for quite a few years now, and he deserved a reward. Whether he’d cope with the reward who would soon be on her way to him, was quite another matter. 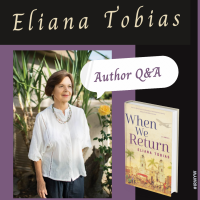 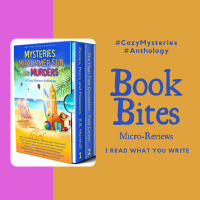 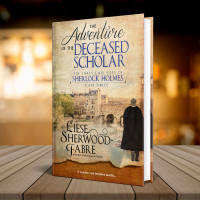 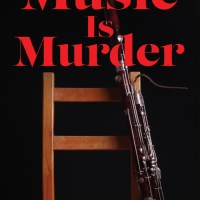