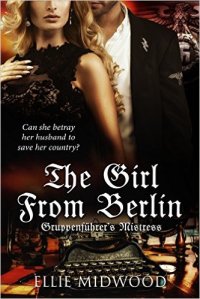 Gruppenführer’s Mistress is the continuation of the story of Annalise, a Jewish girl and  a spy deep in the offices of the SS. Along with her husband, a highly placed SS officer, she is using her job to get information to the allies while doing everything in her power to redirect as many captive Jews and POWs away from the death camps. It is a precarious road she walks. Threat of discovery stalks her every move. Old enemies, and new ones, make it that much harder for her. She has found an unexpected and sometimes unwitting ally, her boss, chief of the RSHA. All he wants is to make her his.

To say this book is well written is an understatement. The characters are so complex and driven that they fit into the tapestry of the real life historical figures dotted throughout the story as their equals. I absolutely love how the author has made the Nazis human. Nazi Party war crimes are so heinous that it is so easy to sit back and judge it as a whole, making it easy to forget it was made up of individuals. Those who were just following orders and lived with it any way they could because they couldn’t see a way to protect what they loved by doing anything else. Those who found a way to work within the system to bring it to an end, yet still had to make hard decisions for the greater good that would scar their souls forever. Then there are the true monsters, who would have unleashed their evil on the world anyway and just lucked out to find a vehicle like the German war machine to amplify what they alone could have accomplished. It is a rich tapestry to set an unconventional love story against and Ellie Midwood has met the challenge admirably.

I thought the first book was good, This second installment in the series was a pulse pounding, page turning ride. This book reminds me why I have a rule against reading series books before I have all of the parts, because I get to the last page and…!
I am breathlessly awaiting the next book.

This Bookworm Awards “The Girl From Berlin: Gruppenführer’s Mistress” 5 Tomes

Goodreads Summary: “Gruppenführer’s Mistress” is book two in the series “The Girl from Berlin,” which continues to follow Annalise’s story. Caught up in a dangerous game between the Allies and Nazi Germany Secret Service – the RSHA – she’s torn between staying faithful to her husband and yielding to the demands of her American superiors and starting a romance with the unpredictable Chief of the RSHA Ernst Kaltenbrunner, who she finds herself attracted to more and more every day… 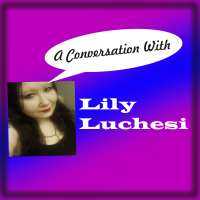 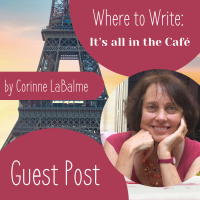 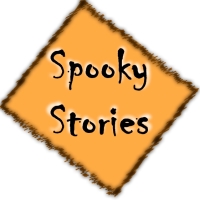